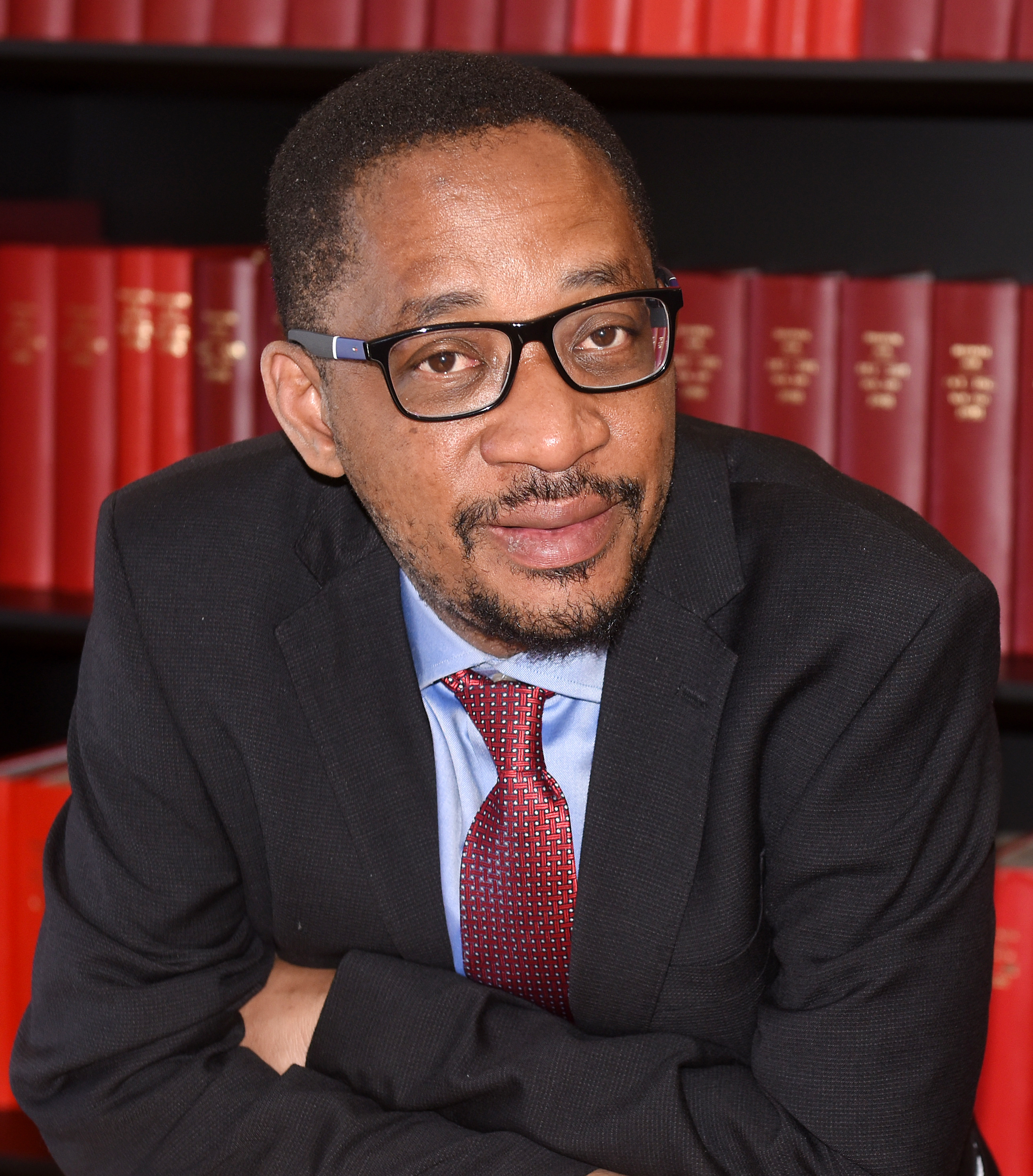 Johannesburg, 20 March 2018:  Tiso Blackstar Group has announced that Lukanyo Mnyanda will succeed Tim Cohen as editor of SA’s leading business newspaper Business Day, as of 1 May 2018.

Cohen held the reins as Business Day editor since March 2016, and has done an excellent job of taking the paper forward and overseeing its move to new premises, a major redesign, and leading the way in covering some of the most important events in the Democratic era. He was also tasked with ensuring transformation and succession for the next phase of leadership.

Mnyanda will be joining Business Day from Bloomberg in Edinburgh, where he’s been since 2005, holding various positions in Johannesburg, London and Edinburgh. He initially reported on the South African markets and economy before joining the London and Edinburgh bureaus to cover G3 currencies, European Government bonds, the Scottish independence referendum, Sterling markets, the Brexit vote, asset management and MiFID II. Prior to that, Mnyanda held positions as economics editor at Business Day, and the Sunday Times.  He holds a Bachelor of Arts degree from Rhodes University, as well as an MSc in International Development from the University of Bath, UK.

On his appointment as Business Day editor, Mnyanda says: “I am honoured to come back to SA to lead Business Day at such a crucial stage in the evolution of our democracy. I am especially proud to be coming back to this great newspaper, which I first joined as a young graduate more than 20 years ago. I’m looking forward to contributing to the next stage of its development.”

Andy Gill, MD of Tiso Blackstar Group, says: “We are pleased to be able to appoint someone of Lukanyo’s stature and expertise. We are especially happy to be bringing SA talent back home at such an important time for media in the country.”

Cohen will continue to work for the Group for the next year, supporting the company’s push for leading high quality journalism with special investigative and long form reports, and will continue to write for Business Day and Financial Mail.

Cohen has served as editor of both Business Day and the Financial Mail, and has been the recipient of the prestigious Sanlam Financial Journalist of the Year Award, among others.

“We wish Tim all the best as he works from his Karoo farm and look forward to his incisive writing as he continues his unwavering support for quality, independent journalism. Tim has been superb in all of his roles within the Group and is a key reason our business titles are as strong and well respected as they are today,” concludes Gill.

“I have loved every minute of being editor of Business Day, and I’m excessively proud to have been at the helm and enormously grateful to management and staff, particularly Deputy Editor Carol Paton, for the opportunity and the honour of working with such magnificent people. Together we have solidified Business Day’s leadership and affirmed its authentic and independent voice during a time of enormous upheaval both within the media industry and South Africa as a whole. Sincere thanks to my colleagues and good luck to Luke who I think will make an exceptional editor,” Cohen said.

Tiso Blackstar Group is committed to transformation and the revised Broad-Based Black Economic Empowerment Codes of Good Practice which came into effect on 1 May 2015 (“B-BBEE”). The Group achieved a level 3 contributor status on the revised B-BBEE codes, and has a B-BBEE ownership status of 58.47%.  The Media (newspaper & digital) business has achieved the following demographics: Core media executive management team 66.6% BEE; Editors and Deputy Editors 72% BEE; Media Management