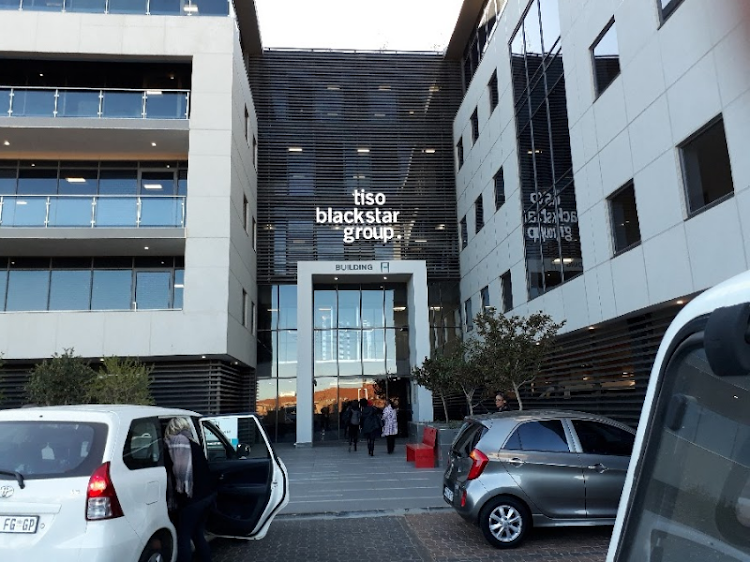 Tiso Blackstar Group has stated consistently that its non-core assets are held for sale and will be realised when the timing allows, and the price is right. The fact that the sale of its interest in Kagiso Tiso Holdings (KTH) was not realised due to various factors has not put the business in an untenable position. The Group is not in debt rescue.

The Group’s decision to delist from Alternative Investment Market (AIM) of the London Stock Exchange was owing to the fact that less than 8% of Tiso Blackstar Group’s shares were held via this listing, and were adding limited value. It was decided by the Board, following consultation with key investors on the AIM register, that the costs of the secondary listing were not justified given this small shareholder base. The Group was similarly supported by local shareholders in cancelling
the AIM listing. The AIM shareholder’s shares were transferred onto the JSE share register on cancellation of the AIM listing.

The Group’s core businesses – Hirt & Carter, Media, and Broadcast and Content – are performing well and continue to grow profits despite the difficult economic conditions. They are also well positioned for any improvement in the economic cycle.

Tiso Blackstar Group’s debt obligations are not under threat and are being serviced in line with commitments. The Group’s debt will be reduced further once the sale of non-core assets is realised.

The Group’s cash flow is positive and continues to improve as a result of strong cash management and improved trading conditions.

Readers can refer to the December 2017 Interim Results as well as the June 2017 Integrated Report published on the Group’s website for a detailed and accurate account of the Group’s financial position. The Integrated Report also clarifies the remuneration of Tiso Blackstar Group’s CEO, Andrew Bonamour, and discredits the highly exaggerated annual salary figure of R20 million reported by Independent Media.

It is also important to highlight that Tiso Blackstar Group is committed to transformation and the revised Broad-Based Black Economic Empowerment Codes of Good Practice. The Group holds a level-2 contributor status – one of the highest in the media industry. Tiso Blackstar Group is also active in the development of black and female talent.

Tiso Blackstar would normally refer misleading and dishonest reporting to the Press Ombudsman. However, Independent Media has withdrawn from the Press Council and refuses to subject itself to the rigors of the Press Code to which Tiso Blackstar and other media companies subscribe. Such withdrawal denies any member of the public, including Tiso Blackstar Group, an opportunity to challenge the accuracy of the reports through the regulatory system.

Issued by: The Tiso Blackstar Group SE Board