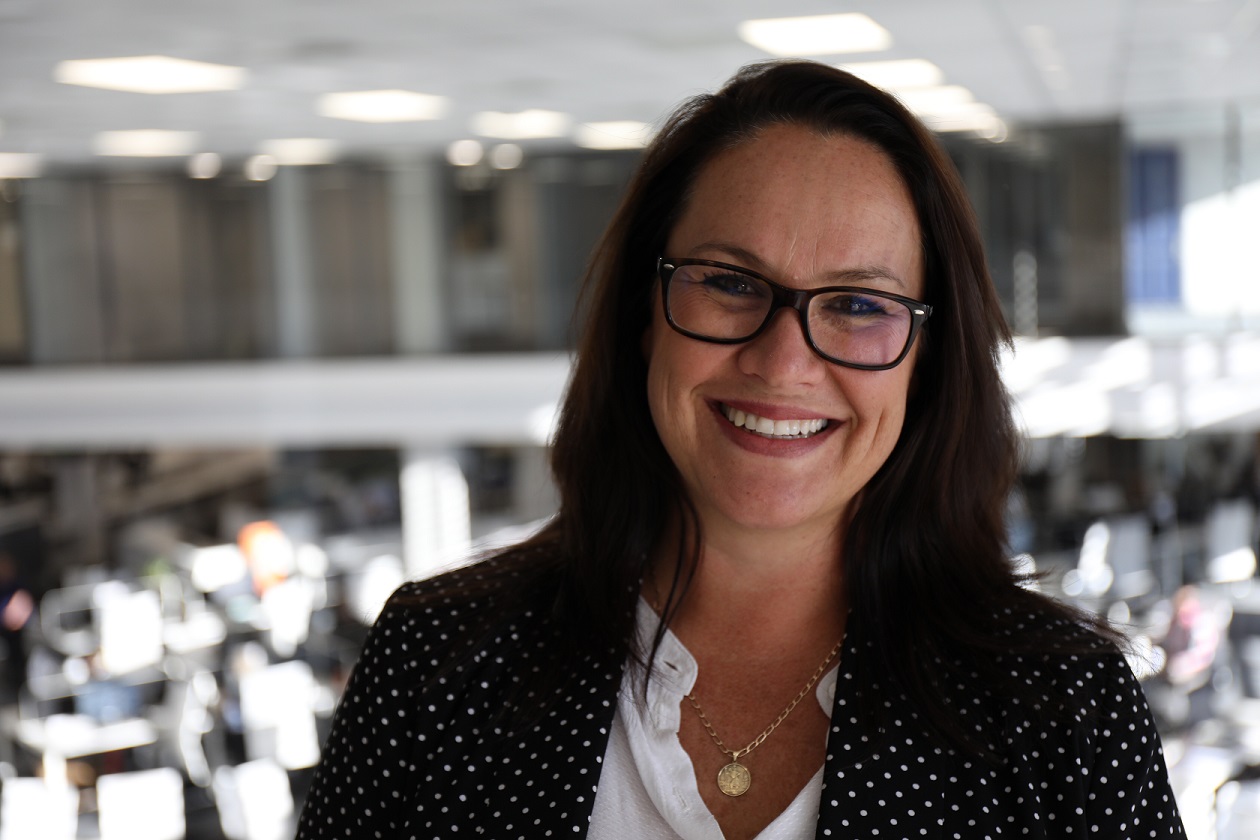 During the 70th WAN-IFRA’s annual congress in Estoril, Portugal, Lisa MacLeod , Head of Digital at Tiso Blackstar Group, South Africa, was elected Vice-President of the World Association of Newspapers and News Publishers. Seven executives from leading news media companies were also elected to new terms on the Board of WAN-IFRA.

Lisa MacLeod was elected by WAN-IFRA members on Thursday at the World News Media Congress, World Editors Forum and Women in News Summit in Estoril, Portugal. More than 800 publishers, editors, journalists, and other senior news executives from around the world attended the events. The conferences can be followed on the congress blog and on Twitter, #WNC18.

“I am very honoured to be appointed to the board of WAN-Ifra, and grateful for the opportunity to serve this respected organisation at such a critical time. The media industry is undergoing enormous change, primarily through digital transformation and the decline of print. I hope to bring some of my experience and that of Tiso Blackstar, which is leading digital innovation in Africa, to WAN-Ifra, as an industry body that is trusted and relied on worldwide to steer and educate through such challenges,” said Lisa MacLeod.

Tiso Blackstar Group , South Africa, is Africa’s largest English-language publisher, and owner of 8 newspapers, 15 websites, music, film and radio businesses. MacLeod is the former General Manager of Digital for Media24’s 24.com; and a former Head of Operations for FT.com, and FT Managing Editor.

The election of Lisa MacLeod comes at a time when WAN-IFRA is implementing its new Strategic Plan for Diversity and Inclusion, a plan designed to set goals to achieve gender balance in its operations and governance bodies by 2020.

“I am particularly pleased with the increased diversity we bring into the Board with the election of Lisa MacLeod, the first female Vice President ever in our organisation,” said Vincent Peyrègne, CEO of WAN-IFRA.

“It was time for us to act” he added. “Lisa MacLeod’s election is the first significant outcome of our Strategic Plan for Diversity and Inclusion passed by our Board of directors during a previous meeting on December 2017. The election also takes place at a special time, as we celebrated the 70th anniversary of our association and presented in Estoril the most gender-balanced Congress in the history of the organisation. Our action plan goes deep into the organisation and the governance of WAN-IFRA. We have a lot more to achieve in the coming months.”

At the same meeting, seven other executives from leading news media companies were elected to new terms on the Board of WAN-IFRA.

The new Board members of WAN-IFRA are: