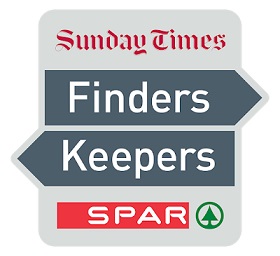 Johannesburg, 12 April 2018:  SPAR, one of the country’s leading retailers with more than 900 grocery stores across southern Africa, has joined forces with Tiso Blackstar to bring the iconic Finders Keepers competition to South Africans. The partnership with Finders Keepers will highlight the SPAR brand over a six week high-visibility campaign that reaches more than two million Sunday Times print readers, as well as online audiences.

Sunday Times Finders Keepers, which runs in the newspaper and online at www.finderskeepers.co.za from 8 April through to 13 May, gives readers the chance to win R1 million in cash over the six week period.  Each week, a beautiful illustration provides clues to solve a riddle, which could ultimately land them the grand prize of R700,000. There is also a R40,000 weekly cash prize along with an extra R10,000 prize from SPAR when readers purchase a specific product hidden in the illustration. Sunday Times readers without access to the internet can submit their answers via a USSD code.

Reardon Sanderson, GM Group Sales & Marketing at Tiso Blackstar says: “The great thing about a campaign like Finders Keepers – where a physical copy of the newspaper is excitedly pored over by family and friends in search of clues – is that it’s designed to extend dwell time in the newspaper, with a positive knock-on effect for our sponsor, SPAR.  Finders Keepers is undoubtedly one of the most exciting competitions that South Africans look forward to because of the creative content, the challenge, and the generous prize money up for grabs.”

The first Sunday Times Finders Keepers ran in the 1980s and contained riddles with such offbeat clues as “This song goes ‘stomp-stomp-clap’”. Solving the clues would lead readers to the actual spot where treasure was buried.  This year’s quest takes the treasure hunt back to its roots, using clues to guide readers on a virtual journey around South Africa.

“We’re very excited to be partners in this iconic competition that exposes our brand to the large and loyal audience of Sunday Times readers.  We pride ourselves on the importance of establishing an engaging and friendly environment for our valued customers, and we believe that the Sunday Times is able to take SPAR into their homes, where Finders Keepers is a great way for families to learn more about our country and its heritage,” says Helen Barret at SPAR. 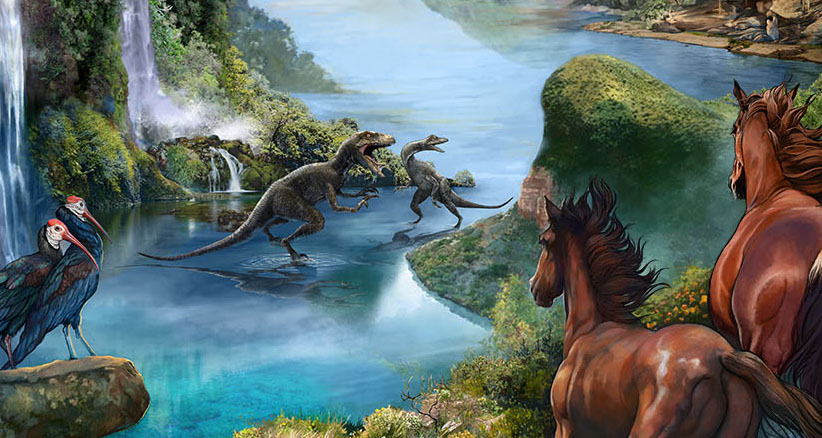