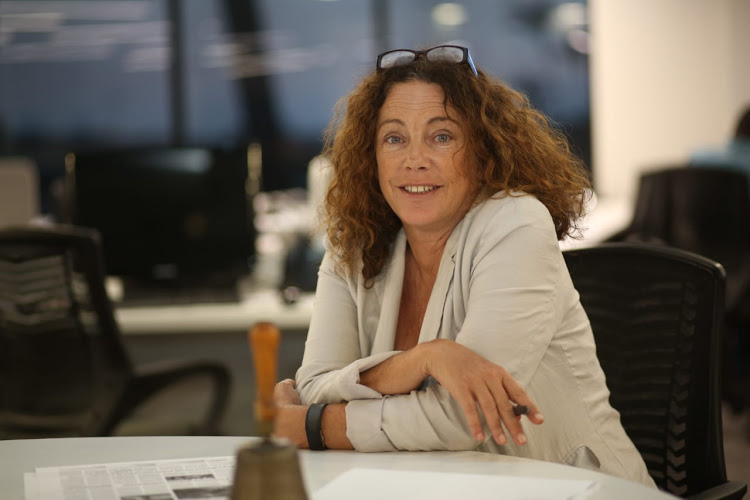 31 January 2019:  Carter, 57, replaces Sbu Ngalwa who left the newspaper in December to pursue other interests. During Ngalwa’s tenure, the Dispatch won a host of regional and national awards –  a proud tradition Carter hopes to continue.

Current head of news Cheri-Ann James has been appointed the Dispatch’s deputy editor.

“I am thrilled to have the opportunity to walk in the shadow of great editors who have served the people of the Eastern Cape so well,” Carter said.

“Sbu did the newspaper extremely proud, leading a team of dedicated journalists to new heights and awards. I personally know several former Daily Dispatch editors. To follow in their footsteps is a great honour.”

Carter said the Dispatch had a special place in the hearts of people in the province, and she was looking forward to the challenge of engaging with them via the print and digital mediums. She is particularly excited about the innovations in the gathering and delivery of news in the digital space.

“Not only does the Dispatch cater to its loyal readership in the province, but also to those readers who have moved elsewhere but still want to stay up to date with news from home.”

Carter joined the paper as deputy editor in July last year. She previously served as editor of the Cape Town-based Weekend Argus, part of the Independent group.

Prior to her editorship, she was a senior political writer for the Independent group, covering parliament extensively. During this period, she was part of a political team that covered some of the seminal political events of the day, including the fall of Thabo Mbeki and the rise of Jacob Zuma.

Carter, who began her working life as a teacher in Uitenhage in 1984, was also previously the political editor for City Press and parliamentary editor for ThisDay newspaper, and reported for the Sunday Times.

In a freelance capacity, she variously reported, wrote and edited for a range of local and international media companies.

“Chiara’s wealth of experience in the media industry will help drive the Daily Dispatch mission of fearlessly bringing our readers the best local news and impartial, empowering content,” Megaw said.