Port Elizabeth, 06 August 2018: Nwabisa Makunga has been appointed as the new editor of Tiso Blackstar’s Eastern Cape titles, The Herald and its sister publication the Weekend Post. Desiree Oliphant-Hilmer has similarly been appointed as the new Sales & Advertising Manager for both titles at the Port Elizabeth division of Tiso Blackstar Group. Both appointments came into effect on 1 August 2018. 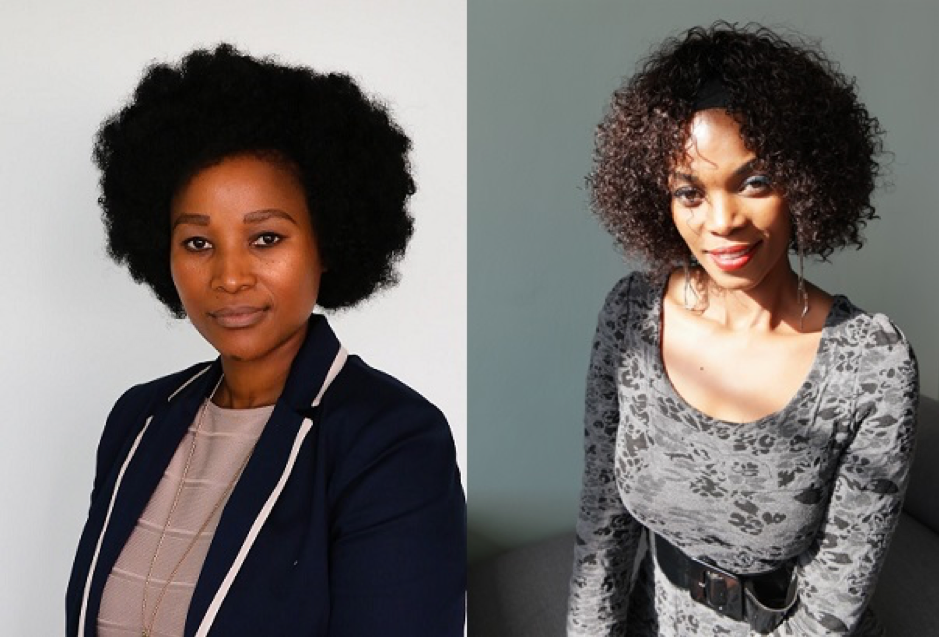 As the country’s oldest newspaper, The Herald is the leading daily newspaper in Nelson Mandela Bay, and serves as the newspaper of record for the Eastern Cape’s most populous city. The Weekend Post is an award winning Saturday newspaper that features exclusive investigations and topical news of interest that makes it the weekend market leader in the Eastern Cape. HeraldLIVE is the online home of both print titles.

Nadeem Joshua, GM of Tiso Blackstar: Port Elizabeth says: “The appointments of Nwabisa and Desiree are testament of our continuous commitment to our readers and all stakeholders towards quality journalism and 360 degree advertising solutions that is built on trust and credibility. We would like to take this opportunity to wish both ladies the very best on this new journey.”

Nwabisa Makunga (36) has been the deputy editor of The Herald and Weekend Post for the last two years, and is a renowned columnist and sought-after panellist and moderator facilitating important discussions around developing Nelson Mandela Bay, the Eastern Cape and the country as a whole.

“I am privileged to lead a team of dynamic journalists who are passionate about telling the story of the Eastern Cape. As market leaders in this region, ours is to provide platforms for insightful and constructive conversations about growth and development that is anchored on values of transparency and accountability. We are certainly excited about the next chapter of innovative storytelling,” says Makunga.

Born in Uitenhage, Makunga studied journalism at Nelson Mandela Metropolitan University and holds a post-graduate qualification in media management from Wits University.  She first joined The Herald as an intern in 2004 and was later appointed to the company’s Garden Route bureau in Knysna. Following a stint at the bureau, she relocated to Johannesburg as part of the then Pearson/Johncom postgraduate journalism programme.  She quickly worked her way through the ranks as news editor of The Herald and later news editor at Business Day in Johannesburg.

In 2011, Makunga was appointed politics and business editor at The Herald, a position she held for about six years before she was promoted to deputy editor.  In her weekly column, And Another Thing, Makunga tackles current affairs and topical political discussions, highly regarded as conversation starters in The Bay.

Desiree Oliphant-Hilmer brings a wealth of experience as the new Sales & Advertising Manager for The Herald and Weekend Post through prior positions at SABC Radio and Kagiso Media.

“Being in the industry for 25 years it’s still gets me excited to service and deliver integrated creative solutions for all level of clients from start-up businesses to national government,” says Oliphant-Hilmer.  “I am up for the challenge to elevate The Herald and Weekend Post, and all its relevant online and digital platforms to the next level. I have no doubt that I together with my passionate team will change the face of sales and advertising within the region, in this digital age.”